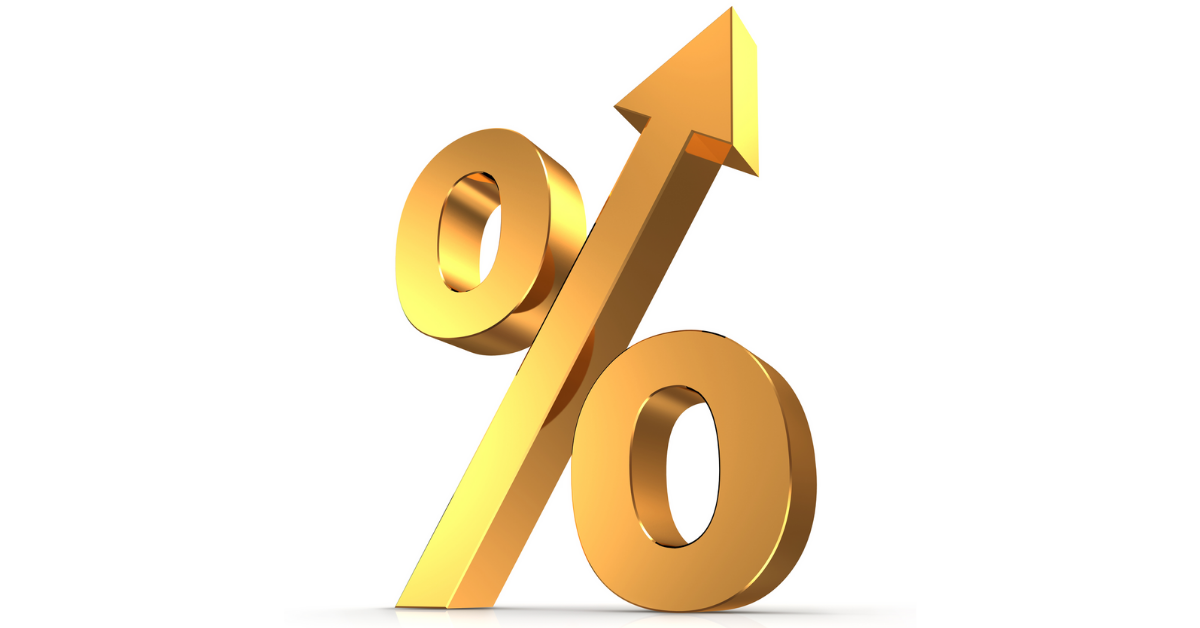 Westpac’s latest forecast, and what it might mean for gold prices

Westpac Bank released a report last week with their views for the Australian dollar, but so far only a few observers have connected the dots on what they might mean for the price of gold.

It looks like the quantity of Australian dollars you will need to exchange for an ounce of gold is about to change.

Westpac’s Bill Evans is predicting that later this year the Reserve Bank of Australia (RBA) will move the cash (interest) rate from the current 1.5% to 0.75% or even down to 0.50%. This means that someone holding $10,000 Australian dollars for one year would earn themselves the princely sum of $50 (taxable) for their troubles.

Since this would make it even less desirable for international investors to hold Australian dollars, Evans called for a change in the price of the AUD down to $0.66 or even lower.

Gold of course is simply the honest and immutable reflection of numbers like these. Regardless of whether Westpac is correct in these predictions we can say with complete certainty that gold will stay the same. Whether we go into a recession, a boom, or a trade war, one troy ounce will remain one troy ounce, and element AU, with atomic number 79, will stay exactly where it is on the Periodic Table. It’s the quantity of the pieces of bank paper you must exchange for gold that will change, and it looks like you will be needing more, not less of them, to get that same ounce of asset value protection.

In addition to changes in the cash rate Westpac also said they believe the RBA are considering Quantitative Easing (QE), mimicking many of the other central banks around the world. This, of course, is a daft idea, since the final outcome of those similar unprecedented QE experiments is still unknown. Former Federal Reserve Bank chairman Ben Bernanke, commenting on Japan’s early forays into QE, said the move was “dangerous and uncertain”, and we will eventually find out whether he was correct. But regardless of the final outcome it’s also likely that QE in Australia, since it would signal key weakness in the Australian economy and currency, would have a positive effect on gold prices.

William Rees-Mogg, father of UK Conservative MP Jacob Rees-Mogg, famously said “Governments lie; bankers lie; even auditors sometimes lie: gold tells the truth.” With SendGold it’s simpler than ever to put some truth in your portfolio, and if Westpac are correct this may be an excellent time to do so.