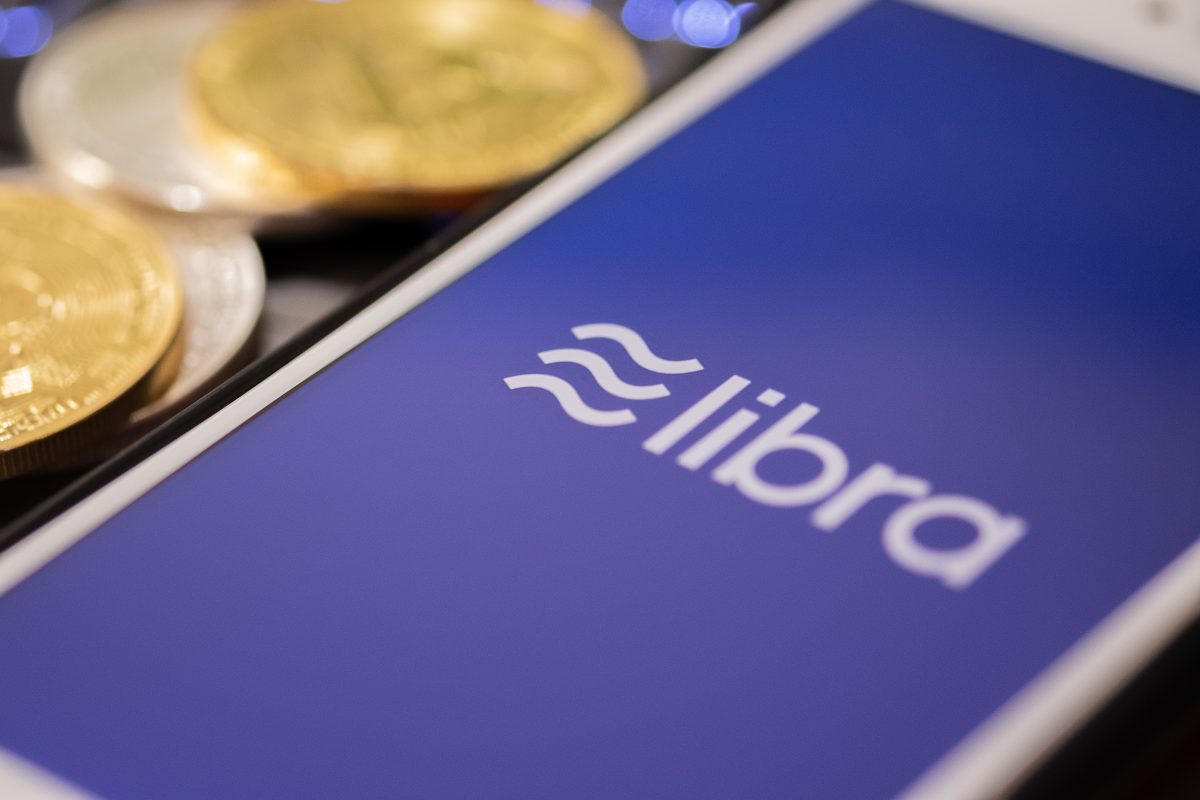 Ever since their official emergence in 2009, cryptocurrencies have been at the centre of many debates in the financial and technology sectors. With Facebook’s recent announcement of its own cryptocurrency, Libra, it seems that we’ve progressed to the next step: digital money for all.

Yet, Facebook’s status as one of the largest social media platforms in the world - boasting over 2.3 billion users - and its own ambitious plans for Libra, including regulatory reporting and an entry fee of $10 million for miners, guarantees that things will be a little different for anyone who starts transacting with this cryptocurrency. What trends are we likely to see in the next few years as the social media giant flexes its financial and corporate governance abilities? Let’s take a look.

How will Libra work?

For Facebook users who have verified their identity, Libra will allow them to buy items online or send money to anyone with next to no fees. With this particular cryptocurrency in your virtual wallet, you’ll be able to cash out accumulated Libra, either online or at almost any physical store. Here, you can use compatible third-party wallets or the blue giant’s own, Calibra, which will be built into Facebook platforms including WhatsApp. Public launch of the cryptocurrency is expected to take place in the first half of 2020, as detailed in a white paper released by Facebook.

One of the biggest boons for Libra buyers, especially those in developing countries, will be the ability to transact with a relatively stable form of currency in the event that ground conditions are less than ideal. With hyperinflation being a very real crisis in many parts of the world, even in countries residing in regions as (relatively) prosperous as Europe, a stable cryptocurrency accepted and used by a majority of the world’s population may be useful. Beyond potentially improving the lives of millions, Libra will also exert a certain discipline on monetary institutions like the Central Banks in these types of economies. Apart from improved financial standing, however, Facebook’s cryptocurrency may do way more than ensure stability for its users. In Wall Street veteran, Caitlin Long’s recent piece on Facebook and Libra she believes that social media cum soon-to-be financial giant will also share the interest it generates with its users. While this may seem like a leap, she points out that the company and its partners are likely to come under significant criticism if they don’t distribute some of the bounties they’re likely to receive.

What about regulation and governance? Will Facebook be at the heart of all transactions?

Realising the potential for blowback, Facebook plans to cede governance control of Libra to an “independent” foundation it has already formed in Switzerland, the Libra Association. In this setting, Facebook will only enjoy a single vote when it comes to governance decisions, alongside other members of the foundation including Uber and Visa. The latter two have already invested $10 million each into the project. The association will promote open-sourced Libra Blockchain and develop the platform along with its own programming language. It will also focus on getting businesses to accept Libra as a form of payment and devise loyalty programmes and promos incentivising customers to use the cryptocurrency. The foundation’s unique power will enable it to enmesh itself within global capital markets, especially given its ability to define the basket weights of fiat currencies to which the stable coin will be pegged. Despite Libra’s $10 million buy-in fee, it’s also likely that other major financial players, including banks, will want to be a part of the party In terms of regulatory reporting, it will certainly be interesting to see the kind of data Facebook yields about user financial behaviour, giving governments greater transparency into how citizens spend their money. With new financial laws on cryptocurrency-based transactions emerging, Libra may prove to be a source of data beyond anything we’ve seen so far.

Is Facebook’s Libra a fantasy or a fad?

History has a way of repeating itself. When it comes to subjects like cryptocurrency and the dominance of Bitcoin in the industry, Libra is, as experts point out, only likely to redirect traffic to Bitcoin, where user investment is likely to be better protected - a fact we’ve seen unfolding over the past few years whenever a new form of cryptocurrency has gained the attention of the masses. Given Facebook’s string of scandals including those concerning data privacy, in the recent past, it’ll be interesting to see how warmly users are going to open up to the platform’s digital currency. Given that Libra will be backed by fiat currencies, there’s still some risk of destabilisation. Gold, as we’ve learned, is an asset that performs well in times of financial instability and is only increasing in value, at present. That’s why, here at SendGold, our digital money platform operates on the backing of this timeless, precious metal.   Follow SendGold on Facebook