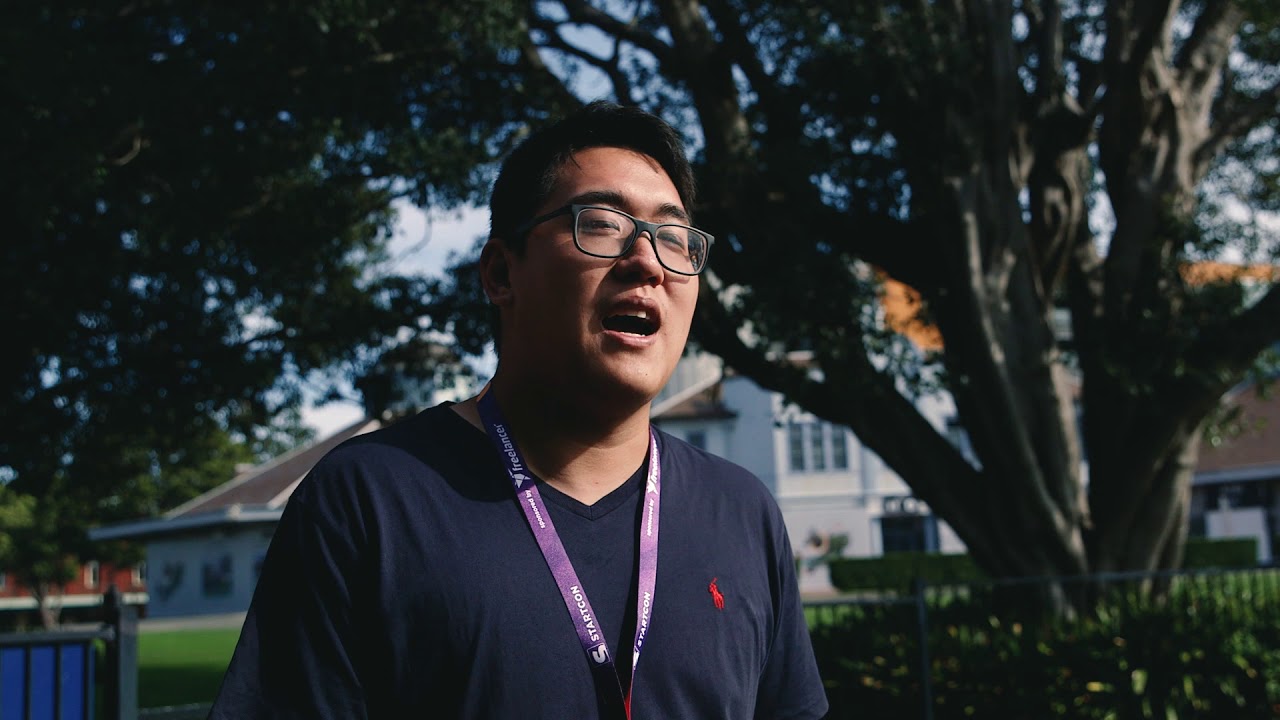 We took Gold Rush on on a beta test run at Startcon Sydney last week. This was the “world-first” debut of Gold Rush, our promotional game that works like “Pokémon Go for gold”. We placed live gold nuggets around the conference site at Randwick Race Course. Players found gold with augmented reality through their camera screens. Startcon attendees were new to SendGold, but found that registering on SendGold and downloading our new Gold Rush app was "simple and quick". The theme comment of the day was "I always wanted to own gold but did not know how to". Many gamers/investors playing Gold Rush valued gold as a reliable, trusted asset throughout time. Many winners, some big, some small, but almost everyone found some gold We had a few big gold hunters, and some smaller, but many players quickly became "addicted". Look for our upcoming Gold Rush announcements for Sydney and Singapore. We won't be on the back of busses billboards, so keep an eye on our Facebook page and our website or the map view in the Gold Rush app for more information. Download Gold Rush today. Search "Gold Rush by SendGold" in the app stores.