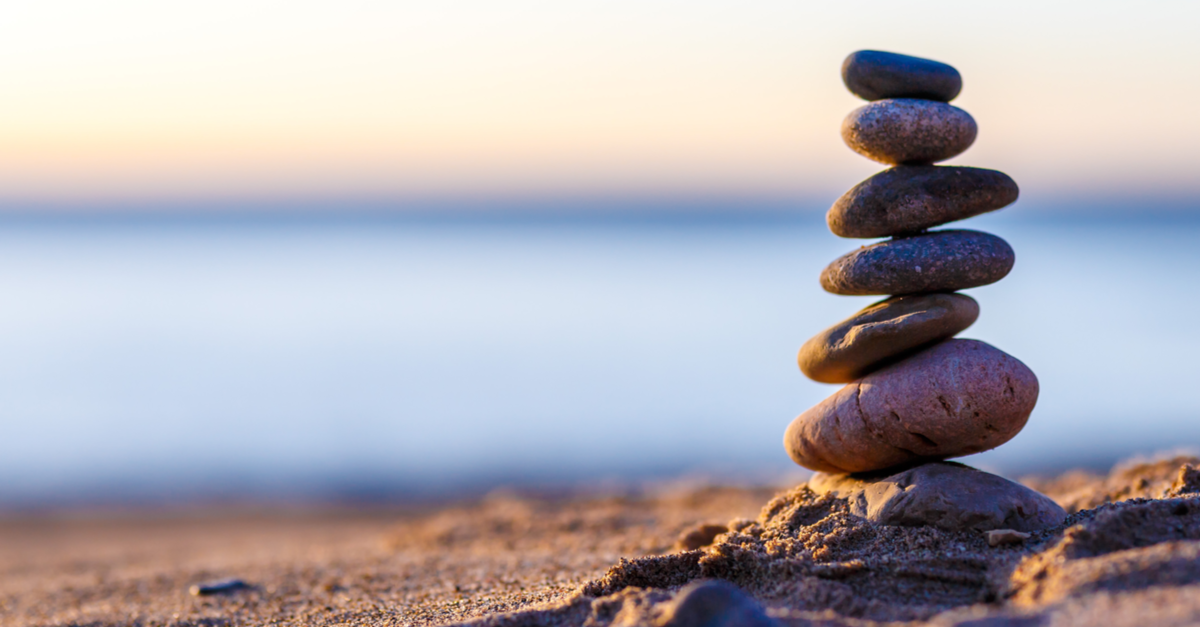 We believe blockchain network technology and compliance are reaching a tipping point, and we have now advanced our channel-agnostic Gold-as-a-Service (GaaS) into this sector, with new announcements to come around our SendGold Coin (SGC).

“SendGold Coin (SGC) is based on an asset that cannot fork, has a fixed supply governed by physics not algorithms or central banks, is legal to own everywhere, has a universal brand and preserves purchasing power better than debt-based currencies.”

What is stability anyway?

Cryptocurrency price volatility has led developers to create algorithmic “stablecoins” as recognition builds that stability is a critical property of money. We think “stability” in this context has three main components:

Firstly, the price volatility of an asset tends to be a function of the depth of trading and the breadth of ownership of the asset. These are key advantages of gold and are key unanswered questions for algorithmic assets.

Secondly, gold has already proven its worth as “mankind’s stablecoin” for centuries as its value has kept pace with the rise in real-world costs of goods and services through every conceivable economic scenario.

Lastly, it is the legal and regulatory certainty of outright ownership of physical gold bullion that we feel will make a SendGold blockchain stablecoin a successful complement to our existing SendGold platform.

Our investors are aware that SendGold has had a long-term active blockchain and cryptocurrency R&D program since 2013. As the industry and technology began to mature in 2015 we put the first production version of SendGold onto a blockchain platform and submitted it to extensive internal testing.

But we still did not conclude that blockchain platforms presented compelling business cases beyond value storage and speculation. In particular we did not feel that the mechanisms required to account real-world assets like gold (using what are called blockchain “smart contracts”) had the technical maturity and security guarantees that our security team, our regulators, our bank partners, and our customers required. High-profile smart contract hacks on certain platforms (like the DAO failure on Ethereum, which resulted in a $70M loss) validated this view.

Our longer term view has been that blockchain could potentially present dramatic improvements in the transparency, speed, and costs of global asset transfers over the current mechanisms, most of which are many decades old. To validate this we established a number of strict parameters for our analysis including network architecture, governance, transaction throughput, usability, sustainability, legal ownership, regulatory compliance, taxation, and above of all end-to-end enterprise-grade system security.

We have spent a great deal of time on emerging “Generation 3.0” platforms, with particular focus on smart contract generation and execution. In software development it’s often the case that while early design flaws in existing systems can be patched with workarounds, greenfield development that builds on prior learnings from the ground up can leapfrog the older architectures in speed, costs, and especially reduced complexity.

These new 3.0 networks can natively process thousands or even tens of thousands of transactions per second (versus the current 7 per second for Bitcoin and 25 for Ethereum). They are innovating “down the software stack”, which means they streamline transaction processing and enhance security at the code execution and even at chip levels. Most critically, instead of design approaches that say “let the system do anything for anybody all the time” these platforms lock down smart contract security using industry-proven software tools, test harnesses, and even world-leading AI that identifies and blocks security vulnerabilities more thoroughly and more reliably than any human software developer could.

Our objectives are to make SendGold Coin (SGC) the most stable, liquid, accessible, legal and secure crypto-asset and we believe our partnerships with Blockchain 3.0 platforms put us well on the way to achieving those goals.