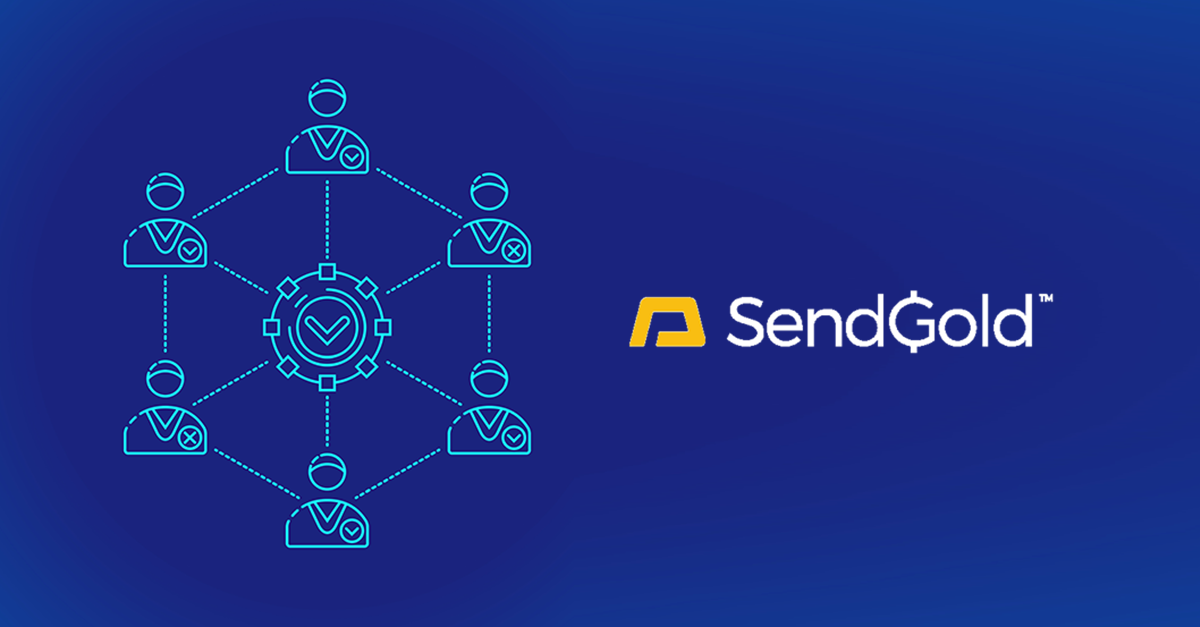 Blockchain Consensus – What is it and do you need it?

They literally produce an agreed ordering of real-time entries on a shared ledger, in a special case where we choose to have no administrator, thus creating an official account of all transactions.

But do you actually need Consensus

“Consensus” is a beguiling property of blockchain which is actually difficult to generalise beyond cryptocurrency. Consensus is not what many people think it is. Most of the broader blockchain applications don’t need to reach consensus about the state of a ledger in the same way as Bitcoin does.

And they can do without Bitcoin’s infamous overhead and processing delays.

The problem space of the Bitcoin blockchain is non-fiat digital money; that is, electronic cash transacted with no intermediaries or regulator, and no registration of account holders.

There are digital money solutions such as Digicash which use a central “mint” to oversee transactions and prevent double spend, but cryptocurrency advocates remained unhappy with centralised architectures until Nakamoto arrived.

Nakamoto’s pioneering blockchain crowdsources the monitoring of transactions, with the network periodically reaching agreement on blocks of accepted transactions, which it commits to the shared ledger.

The consensus reached by blockchain is about one thing only: the order in which transactions are deemed to have occurred, for this is sufficient to prevent double spend (in Hyperledger Fabric, this function is explicitly named the Ordering Service).

Cryptocurrency architects are free to reject central administration, yet very few real-world business settings are like that. Programs with intrinsic administration – such as education, healthcare, elections and land titles – don’t need to crowdsource questions about the state of their data.
Blockchain consensus creates order out of the deliberate chaos of cryptocurrency, where key holders go unregistered. Many extended blockchain use cases, such as IoT or supply chain, have no such disorder.

These networks are orderly to begin with, and don’t need an elaborate consensus algorithm to work out what’s going on.

When analysing potential blockchain use cases, always ask precisely what any consensus is about. Is it beneficial to crowdsource the monitoring of a network if it’s cheaper or more natural to have a manager?