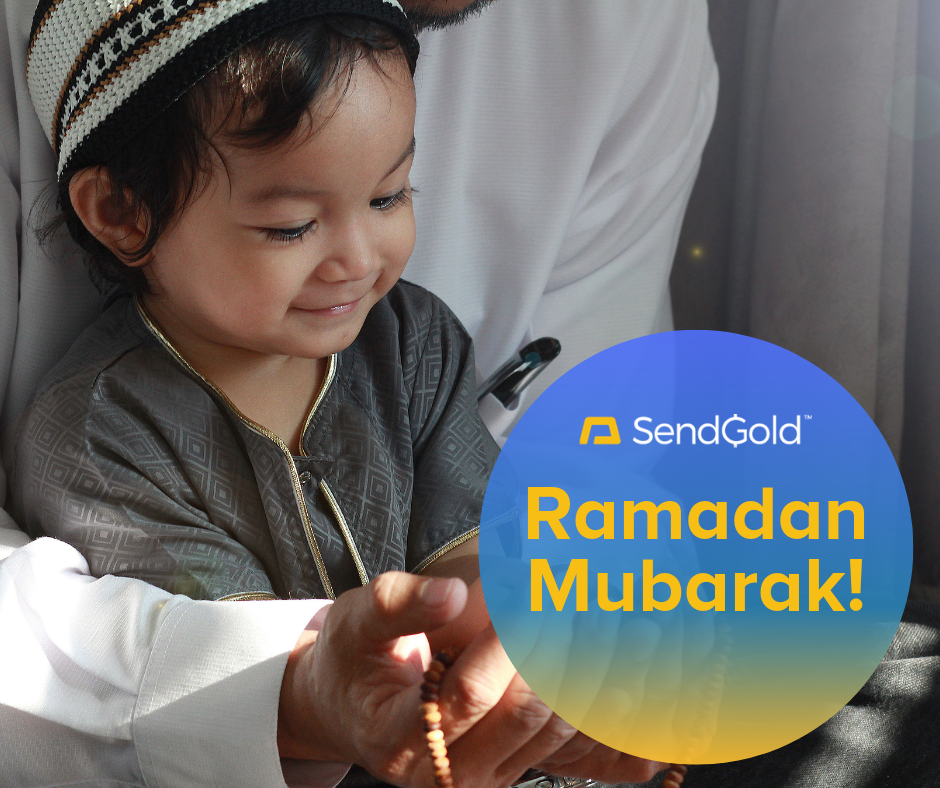 5 things you didn’t know about Ramadan

For Muslims around the world, Ramadan is a special time of the year dedicated to holiness, sacrifice, and peace.

In my time here in Australia, some stunning locations in Asia, and North America, I’ve had the privilege of meeting adherents from different cultural backgrounds. Across many meaningful conversations, there are a few things I’ve learned about this religious occasion that has made me realise its significance beyond what many of us believe from afar.

If you believe that this season is simply about fasting and abstinence, it’s my pleasure to share what I’ve learned about Ramadan and how it has changed my understanding of the Islamic faith.

The Quran was first revealed during Ramadan

The Holy Quran was first revealed to Prophet Muhammed by the archangel Jibril, during Ramadan in the early part of the 7th Century. In a cave on a mountain near Mecca, the angel commanded the Prophet to recite certain lines of the Quran.

Given the unquestionable importance of these sacred scriptures, the holy month is revered for its role in the Quran’s revelation.

Unsurprisingly, it is also known as the month of the Quran and I’ve been told that followers are encouraged to read the holy scripts during this time, more so than any other time of the year.

Tied once again with the revelation of the Quran to Prophet Muhammed, the Night of Decree (known more formally as the ‘Laylat al-Qadr’) refers to the night the first verse of the sacred scripture was uttered.

Forming one of the last ten days of Ramadan, I’ve learned that Muslims believe that God bestows blessings in abundance, is merciful of sins committed, and turns an attentive ear to the prayers and supplications made on this night.

As such, followers are encouraged to engage in holy worship, ask for forgiveness and seek God’s blessings for their endeavours.

Shorter pilgrimages undertaken during this period are more meaningful

One thing that I was surprised to find out is that any minor pilgrimage embarked on during this period – in the midst of the gruelling fasts that are observed – is equivalent to the major pilgrimage, Hajj, that Muslims are encouraged to undertake at least once in their life.

For those who make the effort to do so, the rewards of undertaking a pilgrimage during Ramadan are abundant.

The gates of paradise are believed to be open, while the gates of hell are shut

A source of comfort and reassurance for those observing Ramadan’s customs and traditions, Muslims believe that, during this period, devils are chained down in hell.

Free from temptation, followers are able to connect with Allah more meaningfully and practice sawm (fasting) and other religious observances without hindrance.

Ramadan is not just about obedience – but kinship and joy

For me, one of the most flawed misconceptions is that Ramadan is simply about obedience, that praying and fasting are a matter of discipline and sacrifice.

My experiences, however, tell a completely different tale. While this time is set aside for followers to demonstrate their dedication to their faith, they also open their hearts and homes in more ways than one.

I’ve been lucky enough to attend a few iftaars and the happiness and generosity I’ve experienced there have been unlike anything else I’ve seen. This is when Muslims offer their friends and family a meal at sunset, signifying an end to a long day of fasting.

Eid Mubarak and Happy Ramadan to all!

As the festival day approaches, my hope for all my friends and colleagues celebrating Ramadan is that they attain the blessings and peace they seek.

While conflict and disparity tear across communities around the world, on this day, we all stand united with our Muslim brothers and sisters and hope for a world filled with unity, hope, and kindness; three values true followers of Islam embody.